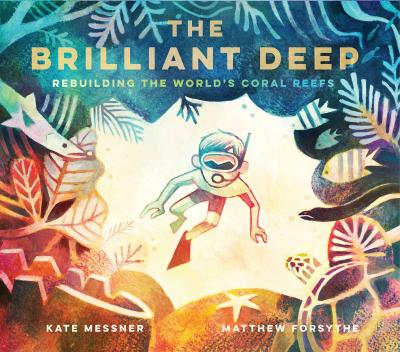 When Ken Nedimyer was little, Nasa was just sending its first rockets, and then men, in to space. But while the whole world looked to the unknown realms of space for inspiration, Ken was far more interested in the unknown here on Earth – in the ocean. As a young man he collected hundreds of fish and sea specimens in his home-town near the Florida Keys, and as an adult he went on to form the Coral Restoration Foundation, an organisation which works to rebuild coral reef colonies all over the world. 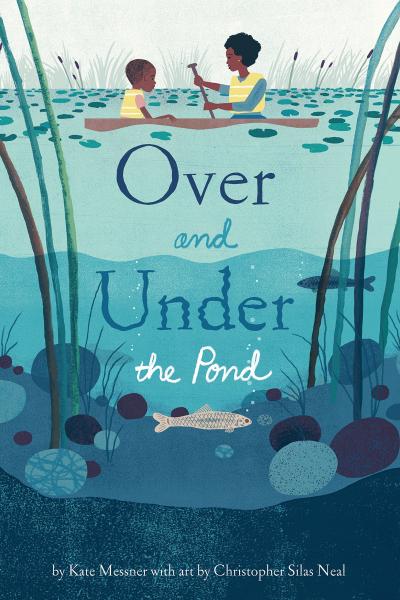 Over and Under the Pond

What does the world hidden under the water look like? Over the course of this one-day journey with a mother and son paddling on the pond, the fascinating eco-chain of nature is tranquilly unveiled by this book’s poetic verbal and visual texts. The musical sound effect of the words enriches the visual movements of plants and animals; the pictures also beautifully unite the two spaces – over and under the surface – in one linear time.