After the Fire – another catastrophic, harrowing YA title – concerns the survivors of a Texan cult: Moonbeam, our seventeen-year-old narrator, and her mostly younger ‘family’ of eighteen. After the eponymous fire destroys their compound, they find themselves monitored by ‘the outsiders’ in a psychiatric facility.

While Moonbeam’s faith in cult leader Father John has long since faded, some of her ‘brothers and sisters’ remain, despite his death during the fire, under his spell. There are deep scars, secrets and questions waiting to be teased out in interview and group-therapy sessions by Doctor Hernandez and FBI Agent Carlyle. Told in flashback, the story of the Lord’s Legion cult, loosely based on the Waco siege of 1993, is a familiar if shocking one. The initially tight-lipped Moonbeam’s turmoil, quandary and progress are well handled; there’s at least one genuinely surprising plot twist; and the story is tied up in a somewhat hopeful and dignified manner. The life and beliefs of the cult, no doubt rendered here in a broadly accurate manner, elicit horror but not surprise. They seem so extreme as to be at times melodramatic and cartoonish, with Father John as the central villain of the piece. The question of how relatively benign and ordinary people could obey appalling orders hangs in the air, but Hill leaves it unanswered. This is, in the end, though, an extraordinary story of survival, with an admirable heroine in Moonbeam, that’ll keep readers turning the pages – all 470 of them – into the early hours. 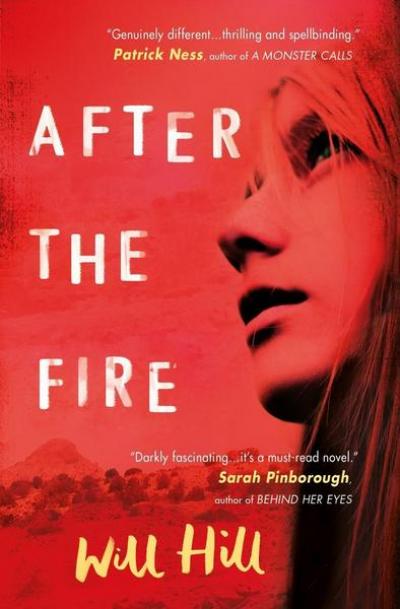 The Deep Blue Between