Circus Maximus: Race to the Death

In this book we follow Dido, female charioteer and champion of the Circus Maximus, during the reign of Emperor Caligula, the third Roman Emperor.

From the outset, Dido finds herself in hiding with her uncle Scorpus and his family, as the emperor hunts for her and her horse Porcellus. Scorpus and his family are struggling to keep their stables going and only an agreement between him and his estranged father can keep them from losing everything. So, Dido must once again return to chariot racing under the guise of Leon and prove to everyone why she is the champion of the Circus Maximus in Rome.

This book is spectacularly paced and filled with detail about the books setting in Thugga, North Africa, and the time period in which it is set (38 A.D.). The chariot races themselves will leave you breathless with excitement and the relationship between Dido and her horses, Porcellus and Jewel, is genuinely endearing. Many complicated matters are touched on throughout the book. Family bonds and schisms are themes that permeate the text, as well as inequality between women and men. Exploitation of slaves is also referenced and the novel allows itself the time to bring these issues to the fore while still creating a story filled with excitement and action. Dido longs to hear the chanting of Circus Maximus once again throughout the book, and you might find yourself chanting along with them, before the book’s end. 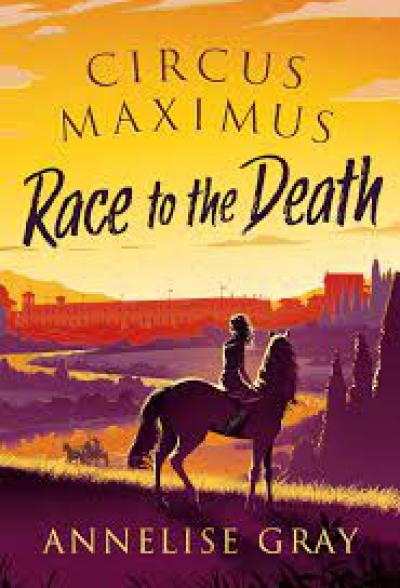 No Place for Monsters