The Deepest Breath, the latest novel by award-winning Irish author Meg Grehan, is a beautiful, sensitive verse novel whose flowing narrative will carry you along with its eleven-year-old protagonist Stevie on her journey of self-discovery.

Stevie is a girl but, as she confides in the reader, the doctors had told her Mum she was going to have a baby boy. So she named her daughter Stevie anyway. Stevie tells us many other things about herself – she clearly knows what she likes and what she doesn’t like. Yet, there is one thing about herself she is still trying to understand, a feeling that puzzles her – ‘a fizzy feeling’ – that only ever occurs when she is with her friend Chloe. Never with other friends, like Robert and Andrew. Stevie’s search for more information about this puzzling sensation leads her to the library where, with the help of a wonderfully understanding librarian, Stevie is finally able to ‘let out a big breath/Long and slow/ A steady/Woosh’ and be herself, really herself.

This is a story about the power of books (and librarians) to reassure and transform their readers’ lives, something this book itself achieves in a disarmingly funny but also deeply sympathetic manner. The Deepest Breath is a rare gem and an important contribution to the coming-out genre, given it is aimed at younger readers, narrated in a delicate and sensitive manner. 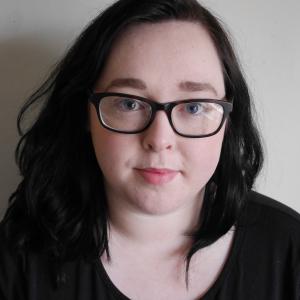 Meg Grehan is a young writer originally from County Louth but now hiding away in Donegal in the northwest of Ireland, with a very ginger girlfriend, an even more ginger dog and an undisclosed number of cats (none of whom is ginger). She has written for online newspapers and journals such as The Arcade. In 2018 she won the Eilís Dillon award from Children’s Books Ireland for her first novel, The
Learn more 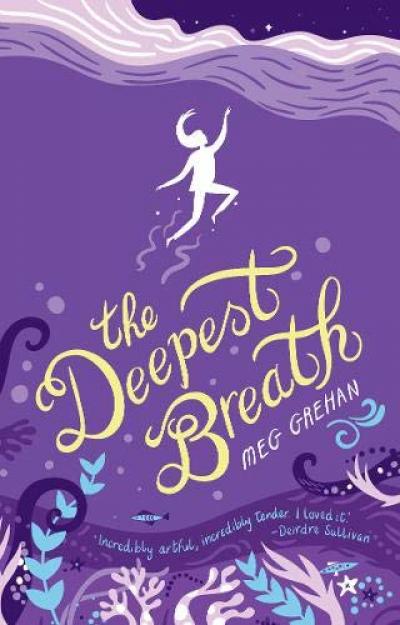