The Five Clues follows thirteen-year-old Edie Franklin who discovers a clue left behind specifically for her by her activist mother on the first anniversary of her death. The clues lead Edie to discover that her mother’s death was not an unfortunate accident as everyone had thought. We join her as she attempts to solve the mystery with the help of her friends and family while meeting new people along the way and learning to process her grief.

The novel deals with topics such as the loss of a parent, coping with grief, and the harm major pharmaceutical companies can cause under the control of corrupt money obsessed CEOs. We get to experience the perspectives of non-heroes in the story which stand in compelling contrast to Edie’s point of view.

It should be noted however that discussion of viral diseases and pandemics are rather central to the plot and at times this feels eerily similar to the real world, thus if a reader wishes to use fiction as an escape from reality, this may not be a be the best option. The ending perfectly sets up the series for continuation and will surely have readers anticipating the next book. Overall, the story is fast paced and dramatic, with constant twists and turns as Edie attempts to solve each clue and complete the investigation her mother started, drawing the reader in and capturing their attention for all seventeen chapters. 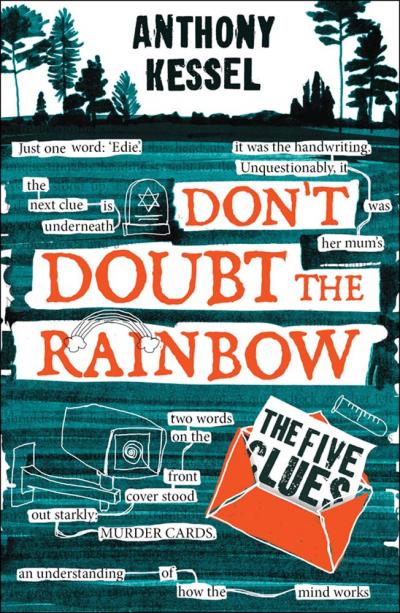 The Red Gloves and Other Stories