Darren Simpson’s novel is an unusual blend of fantasy narrative and the emotional theme of confronting life’s hardships. Bren is a teenage boy consumed by grief over the recent tragic death of his sister, Evie. He carries a heavy burden on his shoulders, between familial issues, school bullying and depression. His only solace is in travelling to a mystical land called Furthermoor using the magical mechanics of his watch, to meet Evie and confide in her his struggles since her death.

Simpson evocatively depicts Bren’s experiences throughout the novel. The narration viscerally imitates his thoughts and opinions, despite it being in the third person. Simpson treats the theme of grief as an emotion that affects everyone differently. This is further explored through Simpson’s rich use of symbolism and metaphors. The land of Furthermoor is an allegory of Bren’s happy life prior to the events of the novel, with the harsh winter weather in his town resembling his melancholy state of mind. The chapter titles reflect the character development of Bren, with the early titles implying his meek character with the later titles implying the courageous character he develops into.

I would recommend Furthermoor for its engaging narrative, its variety of themes and vivid use of imagery. Its plot is both heart-warming and sad, but it emphasises the power of hope. 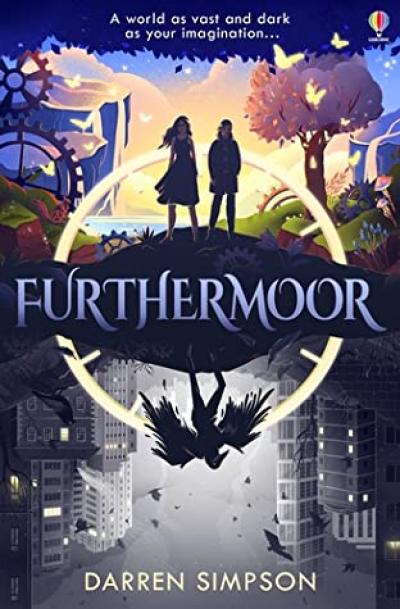 The Sky Over Rebecca