Peadar O’Guilin possesses that rare literary talent, a gift for creating characters and images so visceral, so real, that they remain with you years later. I reviewed The Inferior for Inis over a decade ago – and I’m still describing it and recommending it to anyone interested in genre bending sci-fi.

With this sequel to the 2016 The Call, O’Guilin continues the story of Ireland under threat. The shadow of a troubled Ireland, complete with armed soldiers manning border checkpoints and disputes over rightful land ownership, spills into this work, re-imagined as a dispute over possession of the country between its inhabitants and those who feature in the oldest lore of myth and legend, the Tuatha de Danann, or the Sidhe. O’Guilin’s fairy folk are not the twee fairies we are used to from childhood tales, nor yet glamorous and ancient warriors. They are bloodthirsty and treacherous and focussed on revenge (in the most horrible methods imaginable) upon the youth of Ireland, who are ‘Called’ and must spend three minutes of their lives doing battle to the death. Not many survive. The Call ended with Nessa and Anto surviving against the odds. The Invasion sees them pulled apart as Anto gets sent to join the militia whilst Nessa is accused of cheating her way out (due to her disability) and sent back to the Grey Lands.

This is a compulsive and thrilling novel. There’s humanity amongst the horror and the characterisation is flawless. An excellent subversion and a wonderful read. Highly recommended. 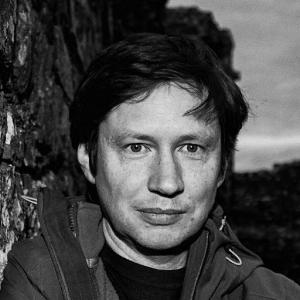 Peadar O'Guilin has been writing curious stories for as long as he can remember. He attended the same boarding school as James Joyce in Co. Kildare and since then he has written plays, published short stories, and performed as a stand-up comedian. Language, landscape and the history of ancient Ireland are important themes for Peadar and after brief forays living in Milan and Venice he returned to
Learn more 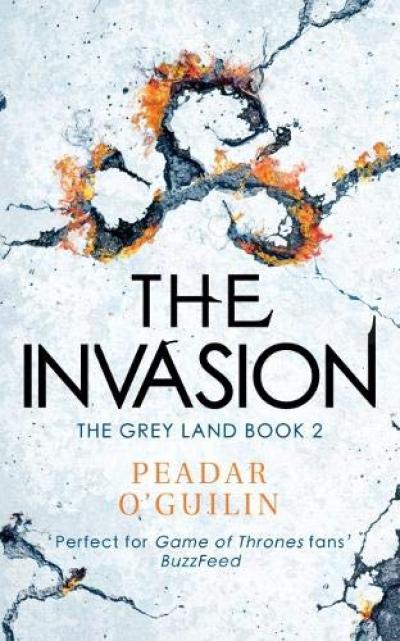