Leon is an Initiate about to Rise as a warrior of the True Path tasked with taking a life to prove the worthiness of his own. In a world where civilization is crumbling and the Earth is all but destroyed, an alien species has dispatched messages to Earth vowing to rescue those deemed worthy to reach salvation on their home planet of Thule. But when Leon’s mission goes awry, he is left to fight against the odds, along with his Divvy Martha whose stories and knowledge of the world outside of the True Path cause him to question everything he has ever believed.

While some readers may find the fast-paced and layered nature of the plot of Jacob’s Ladder challenging at times, as a début author Pike commits wholeheartedly to the world building elements of this story, without shying away from creating complex characters that are not always easy to like.

Jacob’s Ladder is a thrilling and oftentimes gory sci-if fantasy that is sure to satisfy devout dystopia fans with a stomach for action and violence. Perfect for readers who previously enjoyed Peadar O’Guilin and James Dashner. 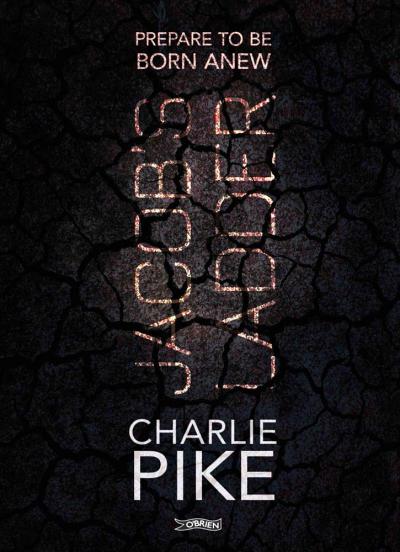 Queen of Coin and Whispers

An Capall Agus a Ghiolla

The Girl Who Ate the Stars