This book offers a fascinating insight into World War II from a German youth’s perspective. Ingrid Hartman is our protagonist, a gifted glider pilot with a stutter that she must keep secret, for her own safety. This results in her remaining quiet around others. Her mother has passed away six months prior to the beginning of the story while her father acts as the district administrator for education.

While Ingrid may be fictional, as is her story, Elizabeth Wein manages to weave in real life characters (such as flight captain Hannah Reitsch) and events throughout the book to create a feeling of authenticity. The narrative sees Ingrid grapple with Germany’s role in the war, and sees her patriotism melt away as she slowly comes to realise the atrocities her government and country are committing. This can also be seen through the character of her best friend Emil, who slowly becomes disillusioned with his role in the Luftwaffe throughout the novel. The layout of the book is also interesting, as it comes in the form of a confession to the US army from Ingrid herself.

This is an excellent book for young teens who want a great story and have an interest in the history of World War II. Its short length works to its advantage, giving the story great pace and momentum. Being from Barrington Stoke should also make the novel more inclusive, thanks to their commitment to producing dyslexia friendly content. 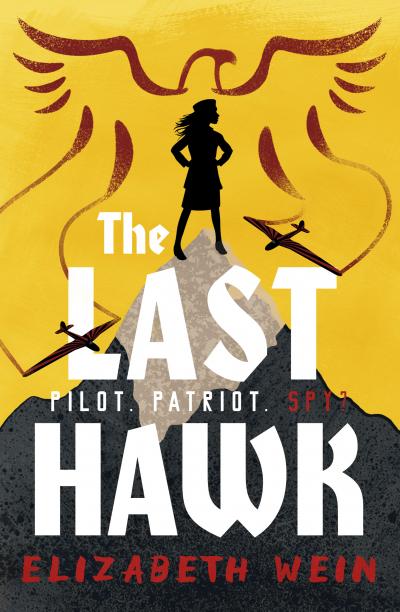 The Battle of Cable Street

The Sky Over Rebecca

Circus Maximus: Race to the Death

The Week at World’s End