John Chambers’ latest book chronicles the mad-cap adventures of Manchán, a young boy who loves mucking around in medieval Ireland. Truly horrified at the idea that his mother wants him to become a monk, Manchán would much rather spend his time getting into scrapes with Muck his pig and his best friend Pagan-of-the-Six-Toes.

Though Chambers’ narrative is set centuries and centuries ago in an Ireland where wolves and druids roam the ancient forests, Manchán’s life and the people who feature in it feel very real. Chambers writes with a flair for mischief and intrigue and Manchán’s spirit for life shines at the core of the story.

The author’s illustrations are a tremendous addition to the text, complementing the action perfectly and bringing characters to life before the reader’s eyes. Maps embed the narrative in the reality of an ancient Ireland that has long since disappeared and Chambers’ eccentric style allows him to render his characters in all their idiosyncrasies. Beautifully produced, the book achieves a distinct and individual synergy between text and image.

This might be Ireland a very, very long time ago, but Manchán’s adventures are timeless and will appeal to many readers’ sense of mischief and mayhem. An original and inventive read that’s also lots of fun, and genuinely charming. 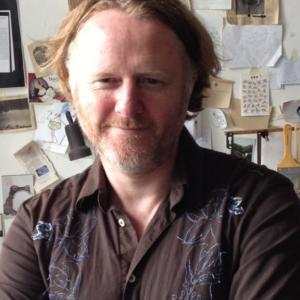 John Chambers was born and raised in Ireland and is now based in Berlin. He is the creator of long-running comic strip The Adventures of Festy O'Semtex in Phoenix Magazine and has developed concepts and written scripts for TV series, long and short films and many children's animation series, including Ted Sieger's Molly the Little Monster. Three times winner of the Best Animated Screenplay Award
Learn more 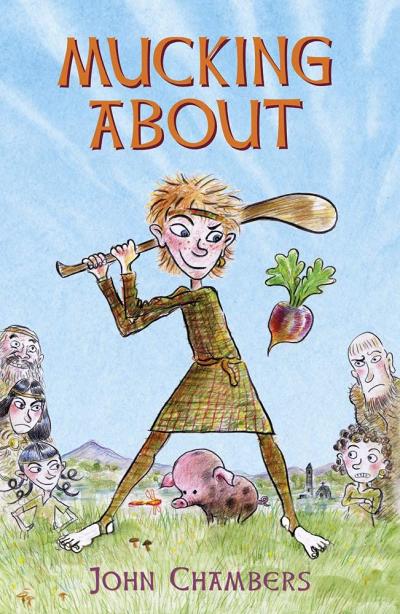