Milo Moloney is accepted into the most highly ranked and the wealthiest school in all of Ireland: The Secondary Training Institute for Lifelong Employment. Entering into First Year, he is determined to excel and arrives at orientation ready for the challenge that the prestigious school will give him. However, the academic challenge that Milo is faced with is not what he expects.

Dr. Finnegus Pummelcrush enforces a regimented routine and extreme level of control in order to fulfil the school’s motto; ‘discipline, sacrifice, surrender’. Overtly aware of the severity of the discipline, and the effect of it on his peers, Milo begins to question the system. He knows that his classmates are becoming less and less like themselves and more like the robotic ‘disciplods’ in the above years. Coincidentally, the more Milo questions, the more trouble he finds himself in.

Running from Pummelcrush’s punishment, Milo meets ex-philosophy teacher Ursula Joy in a secret garden within the school grounds. Recognising the philosopher’s spark in Milo immediately, Ursula introduces the concept to him. For every idea-squishing action Pummelcrush makes, Ursula encourages freedom of thought. Through philosophical enquiry and conversation, Milo learns to think critically about the ideas of fairness, authority, and knowledge. As the narrative develops, the friction between control and freedom, disempowerment and empowerment intensifies, and it becomes Milo’s mission to win justice for the students of the Institute.

A thought provoking read that encourages readers to use their mind critically and creatively. For any young wonderer. 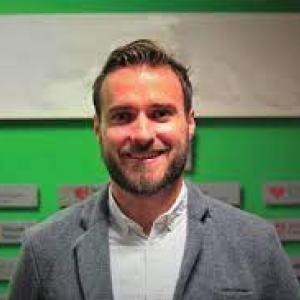 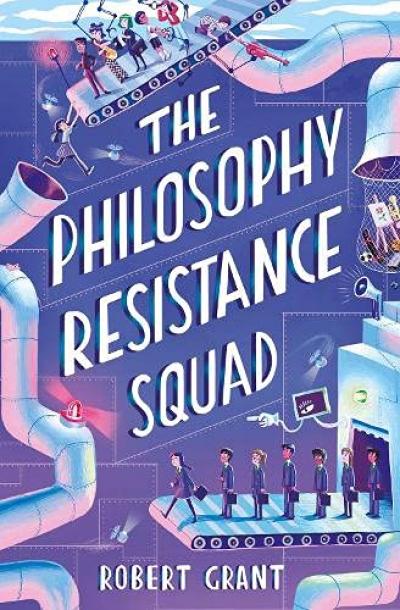