On April 12th, 1912, the Titanic sank into the Atlantic Ocean. While the scale of the tragedy looms large in modern history, the loss of life would have been far greater if another ship had not arrived on the scene, risking her own passengers and crew to rescue more than 700 souls from the icy water. In this remarkable debut, writer-illustrator Flora Delargy tells the story of a group of ordinary people who became heroes in a time of crisis, celebrating the best of humanity while also sensitively acknowledging the heartbreak and suffering caused on that fateful night.

The action of the story jumps between the impossibly large and luxurious Titanic and the modest, unremarkable Carpathia, balancing the spectre of impending doom with mundane and charming vignettes of early 20th century life at sea. The book focuses in on a few of key characters, including the diligent wireless operator Harold Cottam and the brave and resolute Captain Rostron. Readers will be particularly fascinated by the story of teenager Bernice Palmer, who used her brand-new Kodak camera to take photographs of the rescue, possibly including a photo of the iceberg that sank the Titanic.

In text that flows seamlessly while explaining and informing, Delargy tells a story that is comforting and inspiring while remaining honest and respectful. The illustrations, a mix of bold two-page spreads and small, highly detailed panels, are breathtaking. Sweeping scenes of panicked crowds and small, quiet moments are captured with equal skill. Highly recommended. 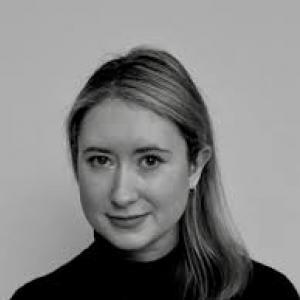 Flora Delargy is an author and illustrator from Belfast. She has a master's degree in Children's Book Illustration from Cambridge School of Art. In 2019, she was selected for the Illustrators Exhibition at the Bologna Children's Book Fair. Rescuing Titanic is her debut book for children.
Learn more 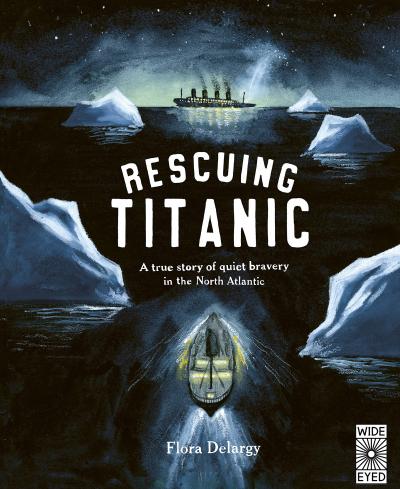 Journey Back to Freedom

Gaia: Goddess of the Earth

Good News: Why the World is Not as Bad as You Think