Good historical fiction for the YA readership can be hard to find and good historical fiction with a strong female voice is rare indeed and worth shouting about. Mai is a thirteen-year-old girl, growing up in fifth century Britain. Bloodthirsty Saxons have descended on the island to take advantage of the chaos that the Romans left in their wake. It is a dangerous time for anyone, but particularly for a young girl. The stakes are life and death and your life can depend on what you have to trade – even if it’s just a story.

When Mai’s family farm is attacked and she, her sister and father are forced to flee to the hills to throw themselves on the mercy of British war lords, Mai is forced to grow up quickly and to rely on her own grit and courage to protect the people who have always protected her.

She is an instantly likeable character whose lyrical narration, while being playful and lovely, also drives the plot forward with great tension and energy. Through her eyes the world of ancient Britain is brought to vivid life, with all the diversity of its peoples, languages, dialects, customs and creeds. Sometimes bleak but often delightful and thrilling, this is a story of survival and of sisterhood that this reviewer could not put down. 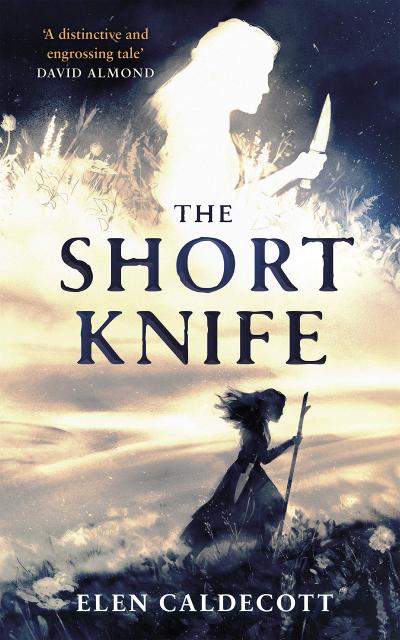