What drives some young men in Europe to travel to a country they know little about and pick up a gun? This fast-paced novel by Alan Gibbons doesn’t give you a definitive answer, but it does provide an insight into the devastating impact that this decision can have on the families left behind.

Part of the story is set in the near past and focuses on Majid, a medical student, drawn to Syria by a desire to help those who have suffered so much in recent years. The motives of some of those he meets there are not as noble, and ultimately he finds himself coerced into a world of extremism and violence. The other part of the story is situated in present-day London and is particularly fast-paced as it deals with attempts to stop a terrorist attack. All of this is set against an examination of Majid’s family, who struggle against the stigma of being judged by society for a decision that he made against their wishes. Indeed the strength of this book lies in the fact that the author can touch on pertinent issues such as racism, identity and integration in a complex and responsible way without slowing the pace of the plot. However, it does leave the reader wishing that the book was longer so that more time could be spent examining these very themes. As a suspense-filled thriller, this book does not fail to deliver and the short, snappy chapters filled with intrigue and espionage will keep you guessing right until the end. 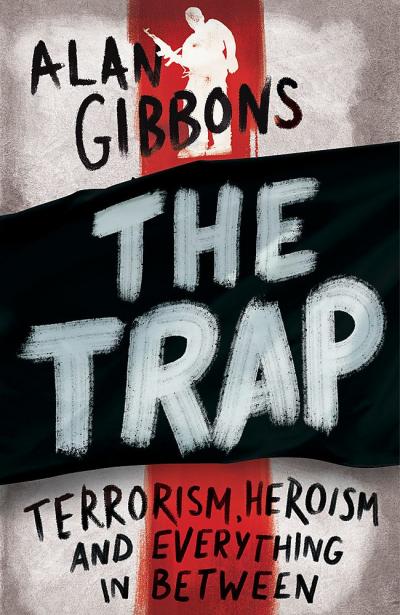 Two Can Keep a Secret