Tuesdays Are Just as Bad

After a failed suicide attempt, teenager Adam Murphy wakes to find a ghostly companion whom only he can see and hear. As Adam tries to work through his recovery, the ghost is with him, and acts as the narrator to this story.

Tuesdays Are Just as Bad is a staggering Young Adult novel which deals with a very difficult subject matter, but does so in a way which is sensitive and empathetic. In having the story narrated by Adam’s ghostly follower, as opposed to Adam himself, Leahy keeps the reader from dwelling in Adam’s headspace and instead allows us to view his pain from a safe distance, but still keeps us close enough to Adam that the novel never compromises the loneliness or the sadness that he is struggling with.

Leahy does a fantastic job of showing that everyone carries their own pain. Adam connects with an eccentric group of friends, all of whom have their own anxieties and problems, and life isn’t simple for anyone. Living together, Leahy suggests, might help us manage the bad times. Mostly though, the novel is about living with one’s self, and about learning to find a way through both the good and the bad.

Given the subject matter, this is a novel which should form part of a wider conversation between parents/guardians and their children, and Leahy deserves credit for contributing to that conversation in such a sensitive and accessible way. This is a fantastic book. 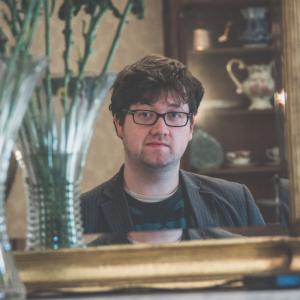 Cethan is an author and filmmaker from Cork. His debut novel Tuesdays are Just as Bad was published by Mercier Press in 2018 to great acclaim, shortlisted for the CBI Book of the Year Award 2019 and won the Senior Category of the Great Reads Awards 2020. He has written five Fiction Express eBooks for Middle Grade, including The Chosen One (and his mum and his dad and his sister) and Tricks. Cethan
Learn more 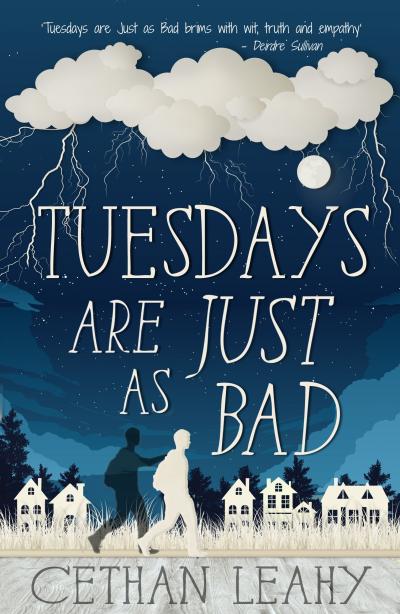