This science-fiction dystopian romance is built around on a strong premise somewhat derivative of Kazuo Ishiguro’s Never Let Me Go. It holds tension well over the course of the story, revealing its shocking conclusion effectively. This is achieved through short chapters narrated alternately by the two main characters, Alba and Arthur, so the reader learns the truth at the same time as them.

Alba is schooled in a harsh military-style environment, studying to be an apprentice in Research City to help cleanse the Wilderness, the radiation-destroyed environment that controls their lives. Arthur is heir to a wealthy exclusive conglomerate of privileged people, but he is dying and must decide his future before it’s too late.

Despite this being a futuristic dystopian novel, the author portrays little by way of difference to the present: people still use mobile phones, drive ordinary cars, access social media and so on. Settings are lightly sketched with little by way of world-building. However, the greatest challenge is the novel’s main characters. Arthur is weak, passive and doesn’t have any particularly likeable qualities, which makes it difficult to root for him. In fact, I found it easier to empathise with his father’s frustrations with his ineffectual son. Alba has more spirit and a bright and questioning mind that forces her to pick apart the lies she has been spun. Her clear intelligence makes her three-day romance with Arthur implausible and doubtful.

This is a light and fast-moving romance that gallops along and isn’t particularly challenging. 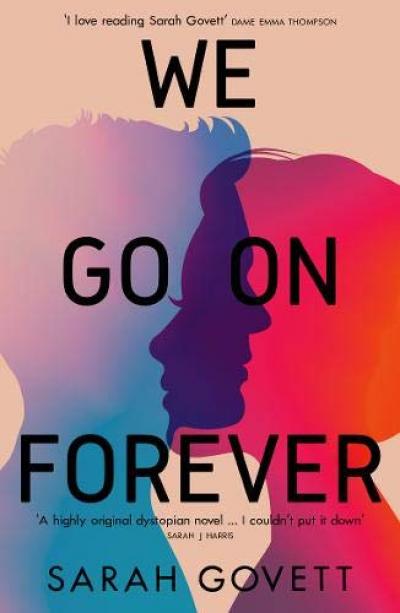