This is a wonderful book – haunting and sad yet hopeful. It is the story of Boy, who lives alone in a caravan at the edge of the woods. His mother is no longer living with him and his father is in prison. Bad Men (as they are referred to within the story) come visiting and Boy learns to evade them and tell them what they need to know.

Boy finds a lost old dog called Molly in the woods, and he befriends a girl called Sophie who is staying nearby on holidays. He survives on money his father’s lawyer drops to him, which he carefully ekes out, shopping for food as well as foraging in the woods. A vivid picture of loneliness, poverty, hunger and deprivation is painted for the reader. Until Boy’s father returns.

The novel’s second half tells of Boy and the relationship with his troubled, angry father. The book becomes more intense, describing Boy’s constant fear and anxiety – fear of what his father, who suffers from PTSD, might do and what will become of him and Molly.

The book is unsettling, emotional and raw. The reader is drawn to Boy and you feel his pain and his fear. It’s difficult to read at times, and the writing makes you think about those who live on the peripheries of life. Whilst the subject matter is serious, the short chapters and fast pace of the novel make it suitable for all levels of reading ability. 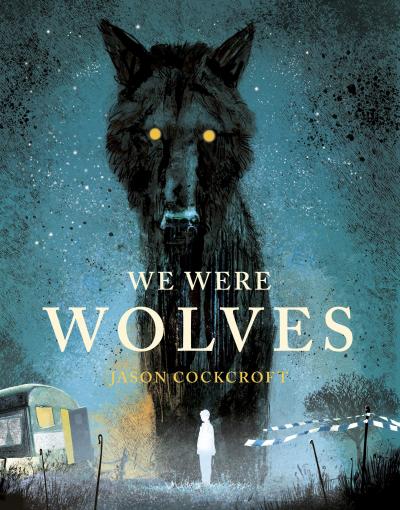