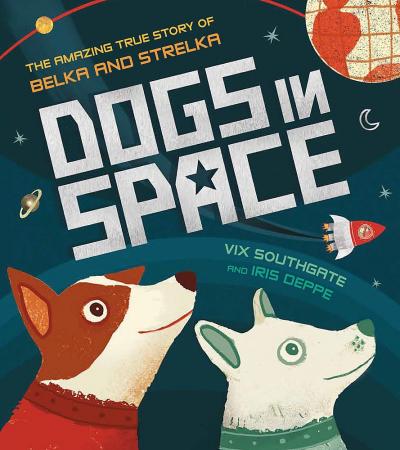 Dogs in Space: The Amazing True Story of Belka and Strelka

Dogs in Space introduces children to the amazing story of Belka and Strelka, the world-famous Soviet space dogs. Belka and Strelka were strays living on the streets, before they were rescued and taken to Moscow’s Space Centre. Because of their clever, calm, brave and obedient behaviour, they were selected to be canine cosmonauts. After intensive doggy training, they were launched in a rocket and became the first ever living creatures to successfully orbit the Earth. 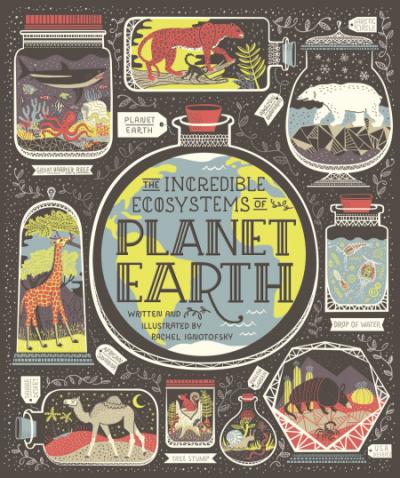 The Incredible Ecosystems of Planet Earth

With her famous blend of interesting facts supported by intricate illustrations, Rachel Ignotofsky returns with another glorious work of art. This time she tackles planet Earth, its ecosystems and what we can do to protect it. Learning about how our ecosystems interact is essential in order to understand how humans are destroying it, intentionally or otherwise. 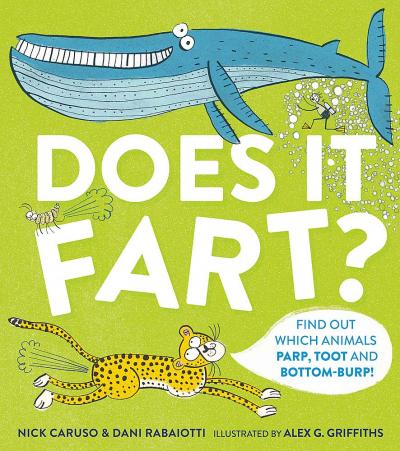 Nick Caruso and Dani Rabaiotti have just launched the child-friendly version of their original New York Times bestselling book, Does it Fart? While the original explores the topic in depth (eew!), this version is extremely suited for families and children. Does it Fart? Find Out Which Animals Parp, Toot And Bottom-Burp! gives a brief explanation on how farts are formed and then it invites children to guess which animals fart (or don’t) and why. 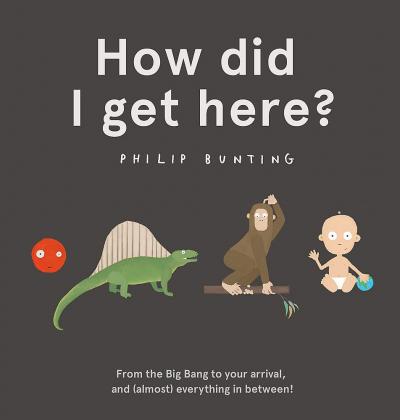 How Did I Get Here?

The title is a question that is asked by many a curious child, and Philip Bunting has bravely accepted the challenge to explain the incredible journey of life. Described as the ‘unauthorised biography of you’, How Did I Get Here? charts the journey from the Big Bang to the birth of the young reader. 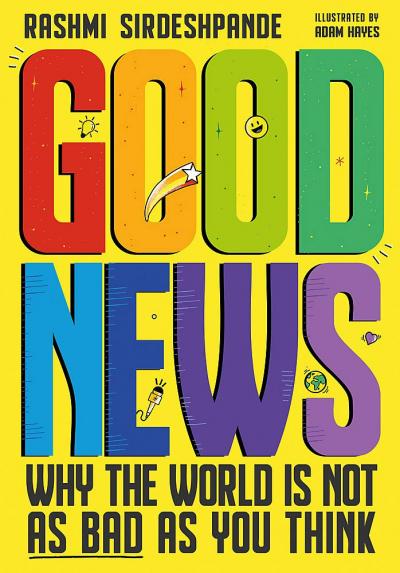 Good News: Why the World is Not as Bad as You Think

Very often, we are drawn not towards the uplifting and positive stories in the media but to the news that scares us and often make us feel anxious. Early in this informative text we learn that historically, humans were hardwired to focus upon and remember what’s dangerous as this made us more alert to danger. Unfortunately, this trait also means that bad news is what we remember most easily so it’s not uncommon to feel like there is no good news. However, the author soon convinces us that this isn’t the case at all. 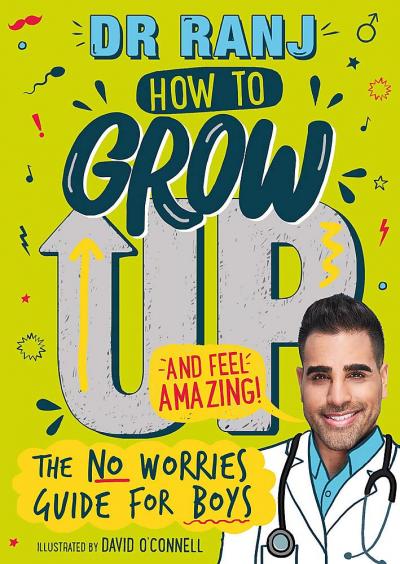 How to Grow Up and Feel Amazing! The No Worries Guide for Boys

Dr Ranj has appeared on BBC’s Strictly Come Dancing and has his own TV show. In this book he deals with puberty and growing up, offering support, information and advice to boys on the subject. The lively text is complemented by a cheerful layout that incorporates illustrations by David O’Connell. 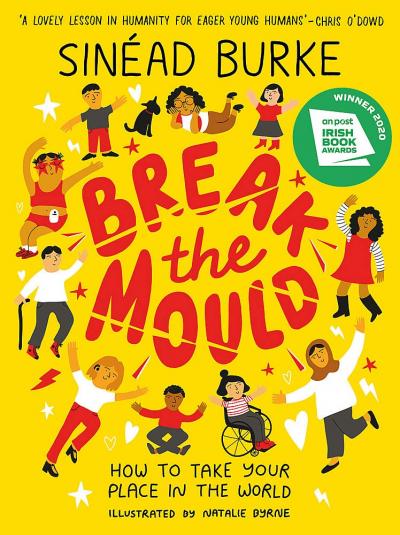 We are living through challenging and confusing times and this book responds to them perfectly. Drawing on her own experiences, Burke describes how she came to understand and accept herself and develop her abilities to cope with life’s challenges as a small person. 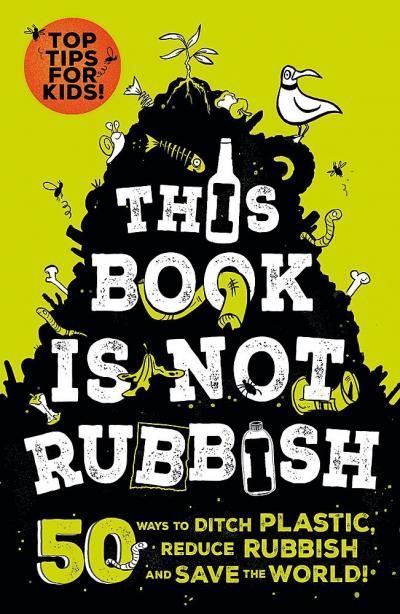 This Book is Not Rubbish: 50 Ways to Ditch Plastic, Reduce Rubbish and Save the World!

There is a lot of rubbish in the world, from plastic straws and paper bags to food and electricity wastage. But one thing that is certainly not rubbish is this book, filled as it is with fifty tips, guides and ideas that can help you practise a greener life and help better the Earth. 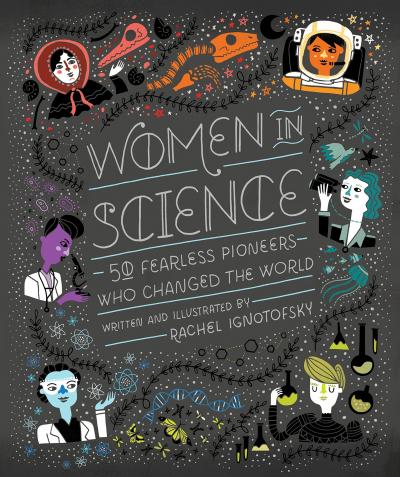 Women in Science: 50 Fearless Pioneers who Changed the World

This delightful début by author–illustrator Rachel Ignotofsky highlights some well-known but also many unfamiliar names of women in science, technology, mathematics and engineering (STEM). This book seeks to redress an aspect of history and science in children’s literature (and elsewhere), where women’s roles, discoveries and value have been poorly represented.