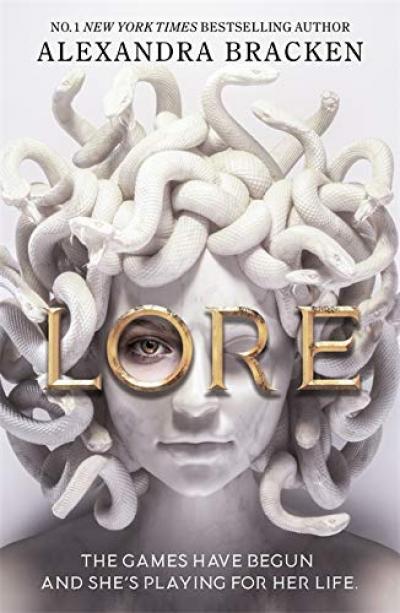 The Agon is Zeus’s punishment for the nine gods who tried to overthrow him long ago: for seven days every seven years, a city becomes a battleground in which those gods become mortal and are hunted by the bloodlines of the other gods. The hunters who manage to slay a god take their power and ascend to become new gods themselves, who will, in turn, be hunted at the next Agon. 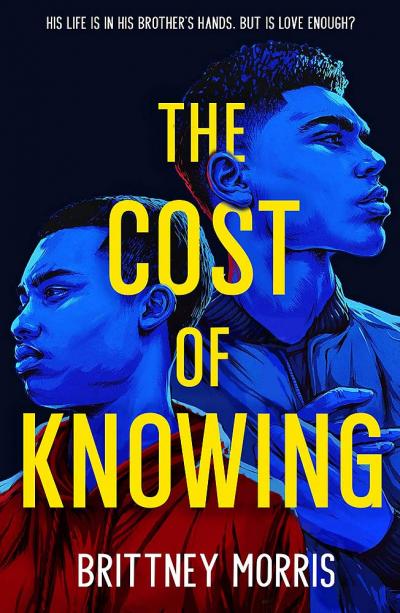 The Cost of Knowing

Sixteen-year-old Alex has had visions of the future of every person and object he touches ever since the tragic accident in which his parents died. His ‘curse’, as he calls it, is debilitating, marring every area of his life: his relationship with his girlfriend, Talia, his part-time job in an ice-cream shop, as well as his family life. He constantly feels overwhelmed and anxious, but he reaches crisis point when he foresees the imminent death of his younger brother, Isaiah, a near-recluse who is mostly holed up in his room, listening to music and playing games. 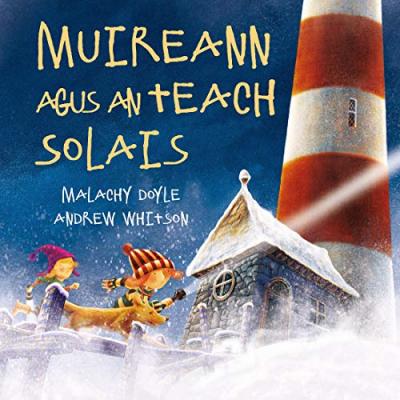 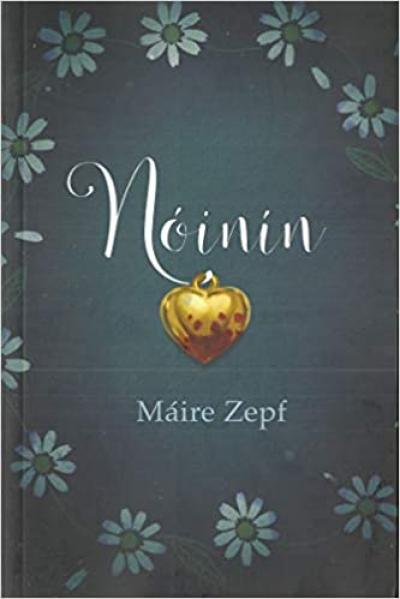