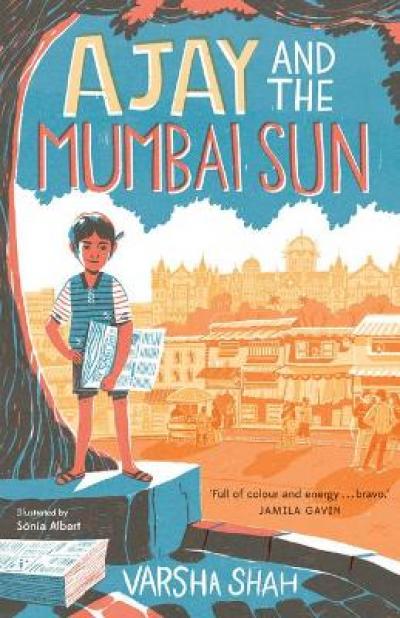 When Ajay, a young Mumbai orphan, realises his dream of becoming a journalist - thanks to an abandoned printing press and the help of his friends in creating their own paper - he uncovers political corruption which threatens the city's slum dwellers. 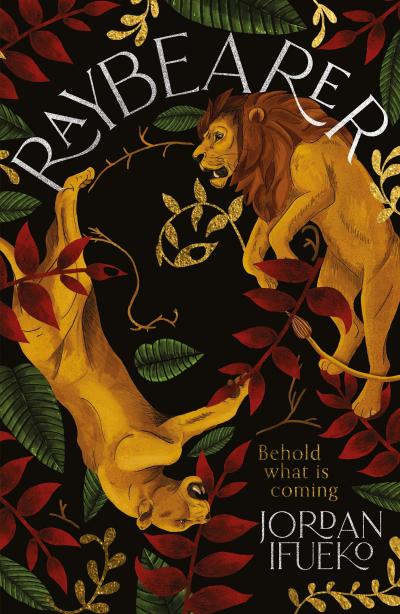 In Jordan Ifueko’s début African-fantasy novel, a young girl, Tarisai of Swana, spends her early life preparing for a mammoth task: to become a member of the Crown Prince’s Council of Eleven – a council bound together by the power of the Ray. A second task, bestowed by magic on Tarisai by her mysterious mother, requires her to kill the prince.

Raybearer is the first instalment in a sweeping epic that encompasses tribalism, mysticism, magic and political machinations, with over-arching themes of belonging, identity and loyalty. 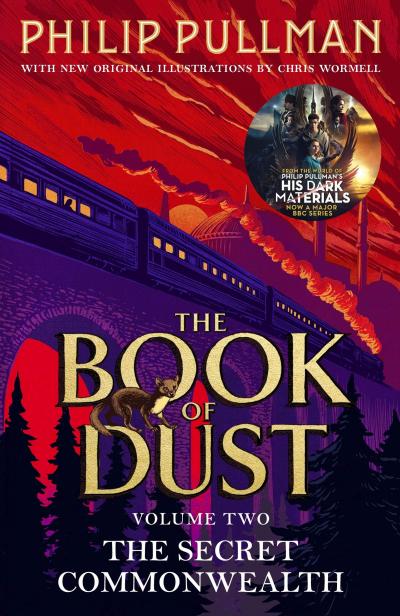 The Book of Dust: The Secret Commonwealth

In the second volume of Philip Pullman’s Book of Dust trilogy – the follow-up to the multi-award winning His Dark Materials – Lyra is now a young woman. Her relationship with her daemon, Pantalaimon, has deteriorated; partly due to the effects of their separation in His Dark Materials, but now exacerbated by Pan’s ire at her perceived loss of imagination and her increasing reverence with the intellectual ‘reasonists’ of the day. 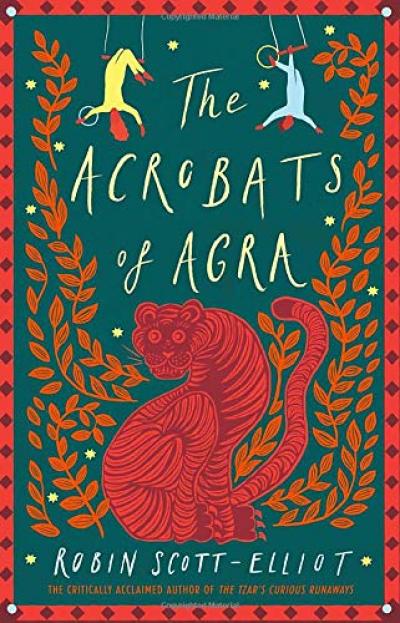 The Acrobats of Acra

Beatrice (Bea) – a young Scottish orphan relocated to India – joins forces with a French acrobat, an Indian servant and a circus tiger to find safety during the Indian rebellion of 1857 and, by turn, find out what has happened to Bea’s younger brother, George.