Laureate na nÓg is an initiative of the Arts Council of Ireland. It is managed and delivered on Council's behalf by Children's Books Ireland, and supported by the Arts Council of Northern Ireland and the Department of Children, Equality, Disability, Integration and Youth. By honouring an artist of exceptional talent and commitment, the project champions and celebrates literature for children and young people, inspiring generations of writers, illustrators and readers. 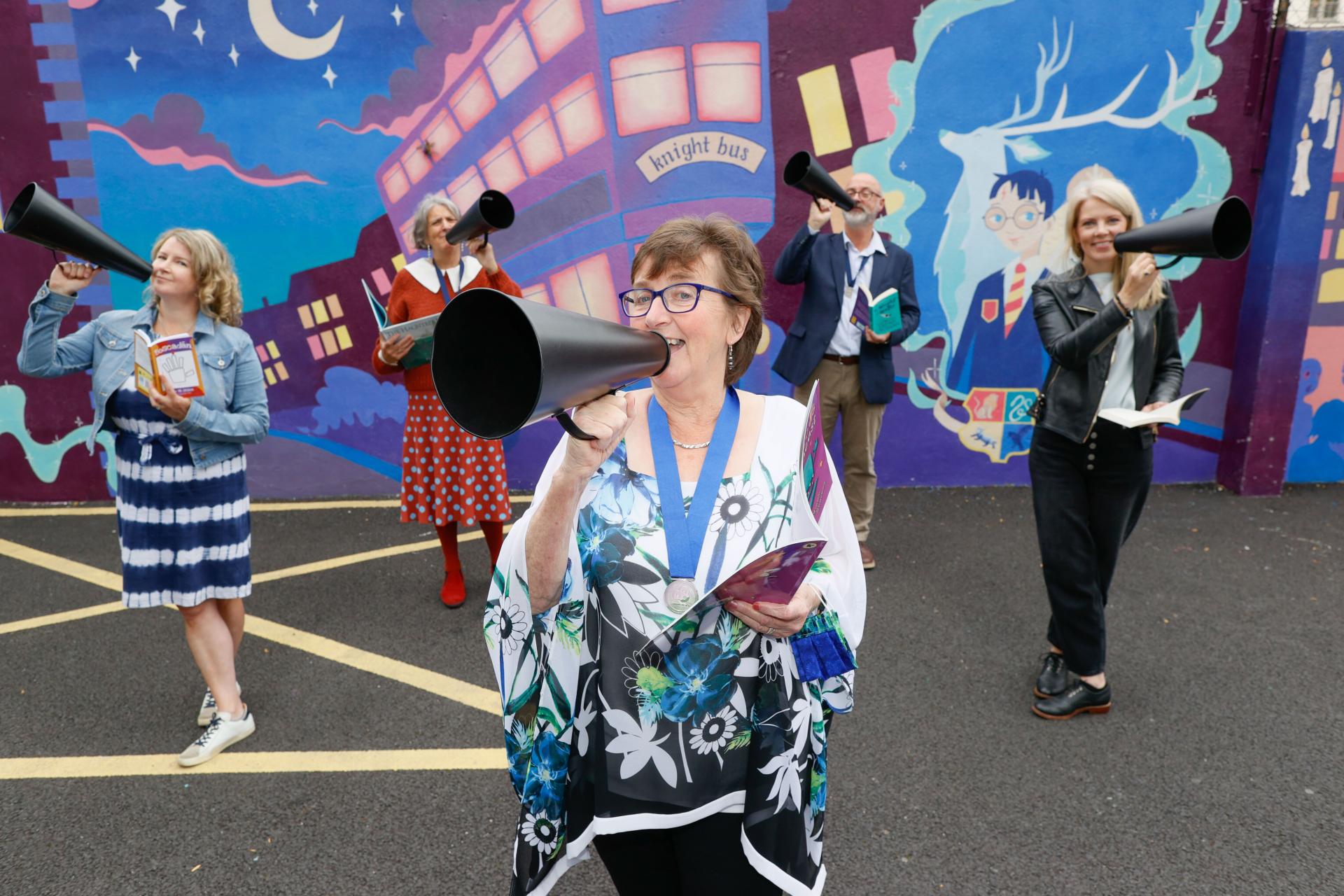 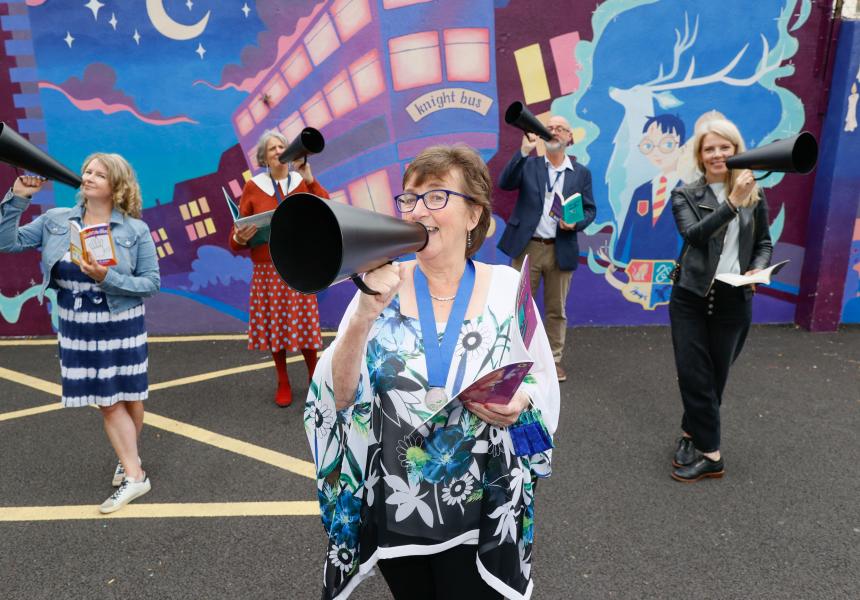 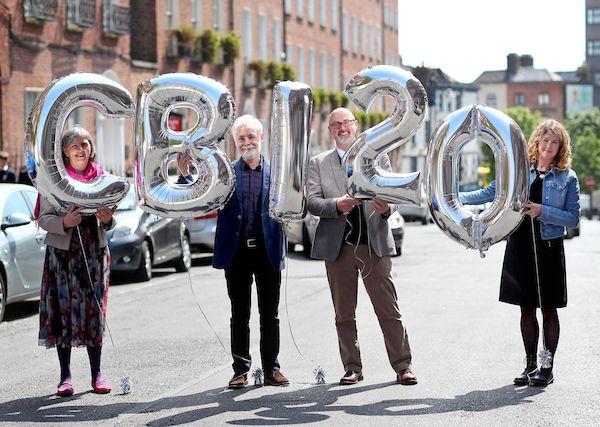 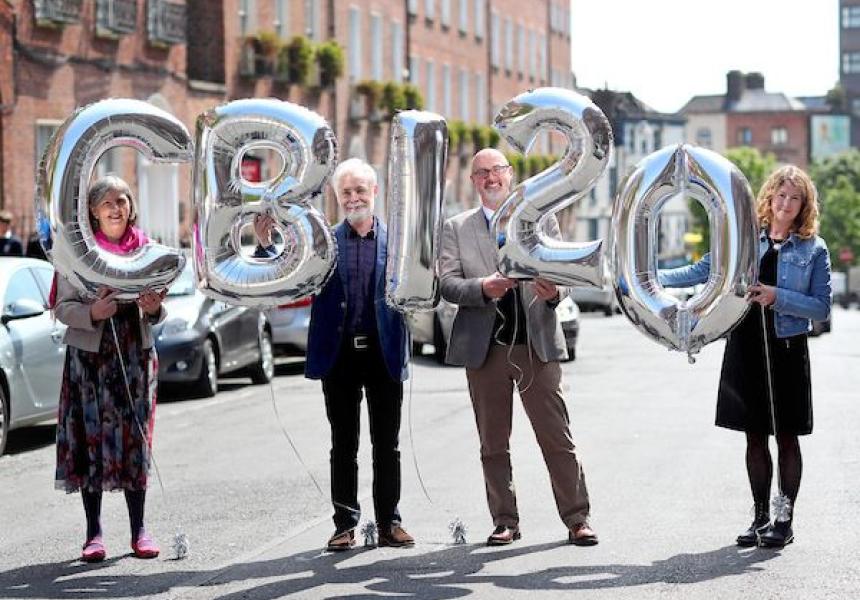 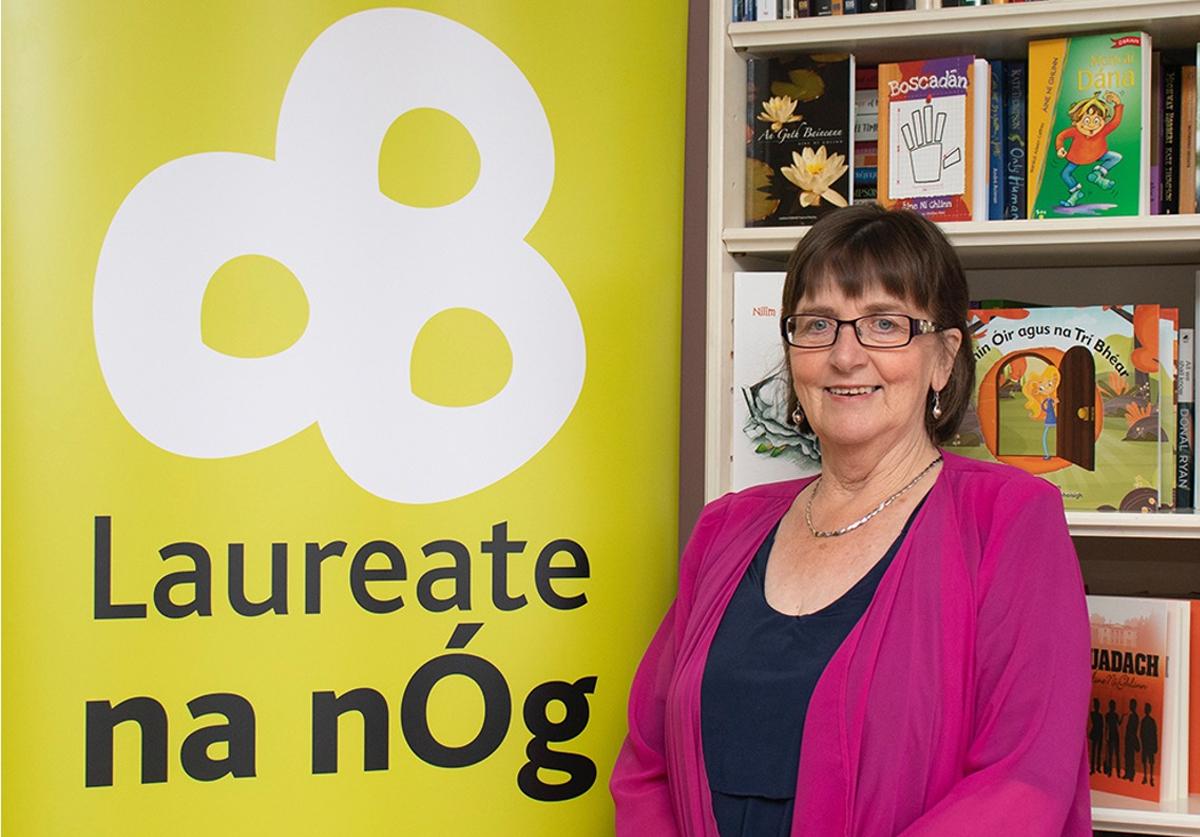 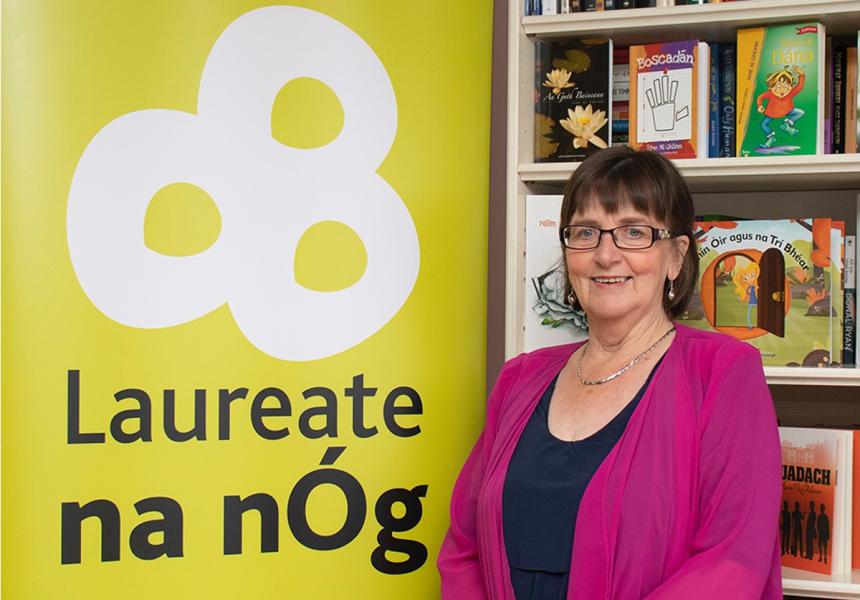 The Arts Council and Laureate na nÓg believe in:

In 2008, as part of the mid-term review of Partnership for the Arts, the Arts Council led a consultation process to develop a comprehensive vision, strategy and action plan for children's literature. Central to the resulting policy and strategy was a proposal to establish a children's laureate, a role which would celebrate children's literature and its contribution to cultural life.

Laureate na nÓg was established in 2010. Siobhán Parkinson was awarded the honour of being Ireland's first Laureate na nÓg. Since that time there have been five other laureates – Niamh Sharkey, Eoin Colfer, PJ Lynch and Sarah Crossan. Each has contributed in their own ways to the aims of the programme, and the Laureate is recognised as the highest honour that can be awarded to a children's writer or illustrator in Ireland. The sixth Laureate na nÓg, Áine Ní Ghlinn, was announced in May 2020. Her programme is currently underway.

Back to What we do
Subscribe to our newsletter