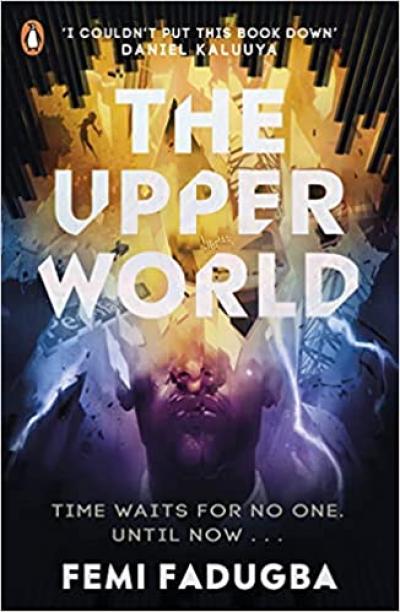 What do a teenage boy who can see glimpses of the future and a girl who exists fifteen years later who never knew her parents have in common? And how can they help each other? The Upper World by Femi Fadugba considers these questions and takes the reader on a sci-fi journey through space, time, and light-speed in South London. Juxtaposed against the realities of living in a society surrounded by violence and gang culture, our narrators Esso and Rhia learn that there is more to the world they know and experience what is called the Upper World. 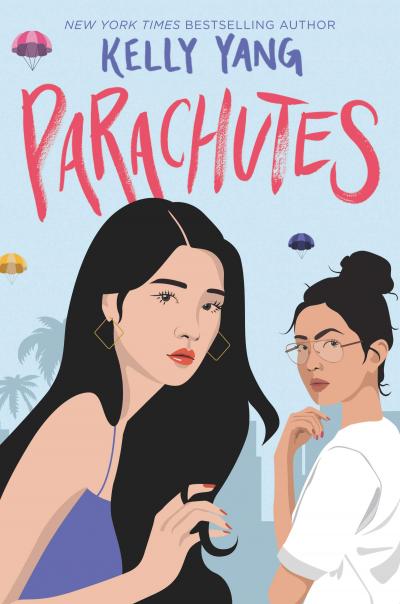 Kelly Yang has penned a novel that tells its story from two very different perspectives, overlapping in several striking ways that are slowly revealed to the reader.

Parachutes looks at struggles with class, sexuality, attitudes of the East versus the West, familial expectations, racism, sexual assault, navigating relationships and more; all against the backdrop of a Californian high school that, in addition to having many scholarship and local students, caters to the children of Asian social elite, the so-called titular parachute students. 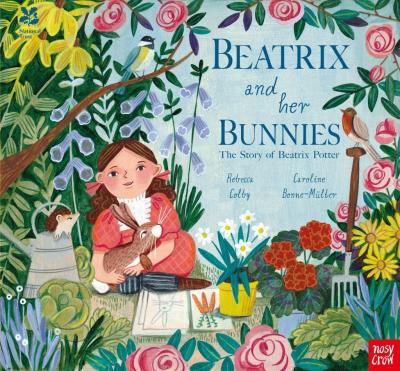 Beatrix and her Bunnies: The Story of Beatrix Potter

For many generations of readers, Beatrix Potter is a household name. Her tales of Peter Rabbit are loved by young and old, but how did this little rabbit hop onto her pages? This beautifully illustrated picturebook tells the story of a lonely girl who found joy and company in the animals that surrounded her for her entire life, and how she grew into the celebrated author we know and love today. 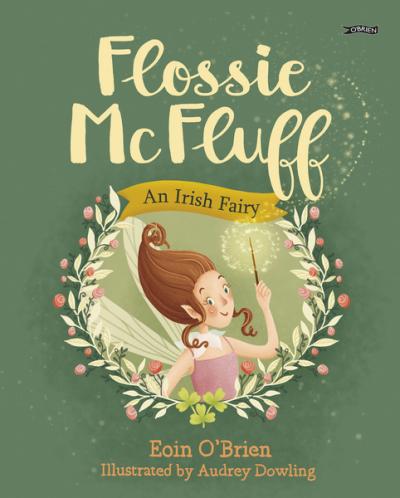 From Eoin O’Brien, and illustrated by Audrey Dowling, Flossie McFluff is a unique series of new Irish tales that will inspire children and adults to search for fairies the next time they’re walking through the woods. The book brings traditional Irish myths into a modern setting that will inspire and delight young readers. This is the perfect book to introduce Irish children, as well as readers all around the world, to some of Ireland’s unique myths with a new twist. 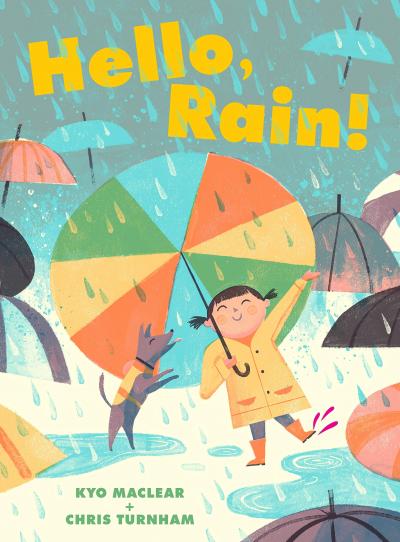 This illustrated celebration of rain from the mind of Kyo Maclear and the paintbrush of Chris Turnham will make readers of all ages excited for the next day filled with puddles and raindrops, and knowing Ireland there’s definitely one just around the corner. Don your wellies and get out your brightest umbrella for a tale that proves that every cloud, even a raincloud, truly has a silver lining. 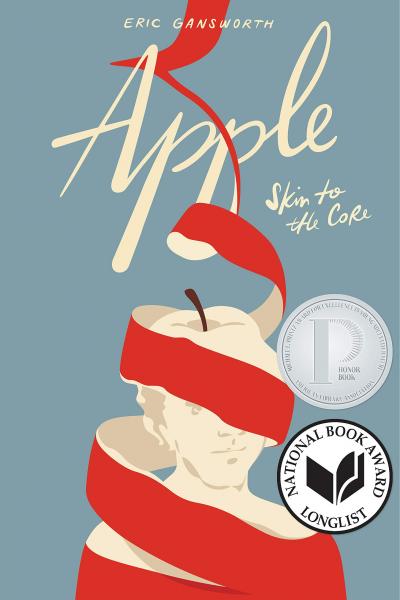 Apple: Skin to the Core

Apple is a unique read. Although Gansworth’s memoir is told through words and pictures, the prose, poetry and short chapters sing like a playlist. This is no coincidence, as the author uses the Beatles and their link to Apple Records as a tool to explore and engage the audience with the core themes of the novel, such as race, identity and the Indian experience. The Tuscarora identity is explored as both a wider cultural and personal identity, and Gansworth does so through a mix of photographs, paintings, poetry and prose, experimenting with form as he brings the reader on the journey. 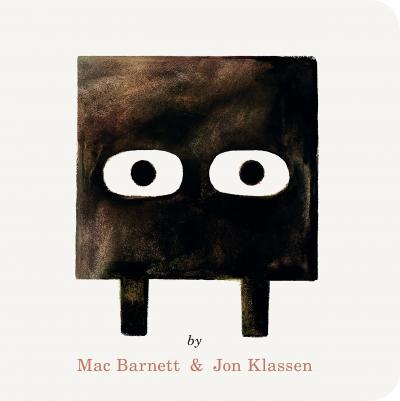 Just like the story itself, Square is a book that holds a lot of beauty and depth within its simple exterior. When Circle asks Square to make a sculpture of her, based on her confusion about his hobby of moving blocks, Square wants everything to be perfect, just like Circle is. But will it be?