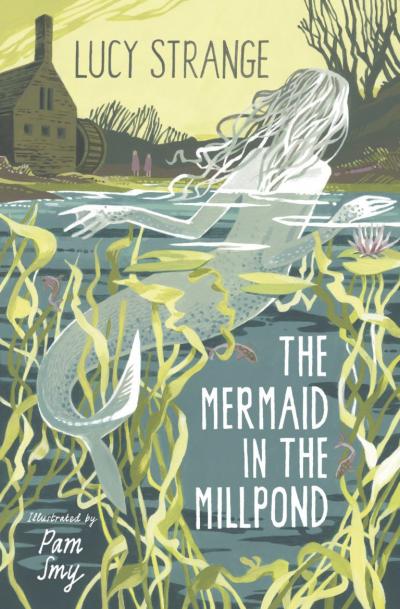 Bess has left the city of London for the workhouse following the death of her mother. Orphaned and alone, Bess is forced to leave all she knows behind for a life as an indentured worker with other children in a cotton mill. Her life at the workhouse is cruel and demanding with very little joy, the hours and work are physically demanding, and the adults in charge are awful. Rumors start to spread about a vicious creature that lurks in the millpond. Bess is sure it is all tall tales, until she sees a strange silhouette in the water. 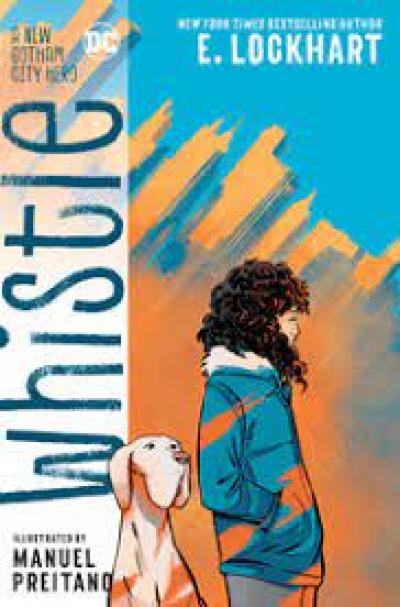 In this thrilling graphic novel from DC Comics, readers are introduced to Gotham City’s newest hero, sixteen-year-old Willow Zimmerman. Willow is passionate about rejuvenating her local community of Down River, while also dedicated to looking after her ill mother at home. While trying to keep her family afloat, Willow finds herself falling deeper and deeper into an underground scene of shady characters and intense showdowns. Alongside her canine companion Lebowitz, Willow must embrace a new identity as Whistle to protect Down River from exploitation. 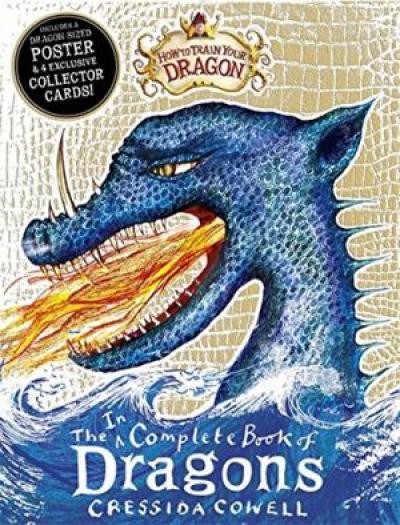 The Incomplete Book of Dragons

In an encyclopaedia like no other, Cressida Cowell gives an insight into her very own world where she categorizes dragons great and small from the minuscule Ziggerastica to the monstrous Leviathorgans, from the short-sighted Bog Spotted Gormless to the silly Two-Headed Gormatron. The book is filled with quirky facts and characteristics for each creature the reader would have met in the How To Train Your Dragon series. It comes complete with maps, collector cards and poster. 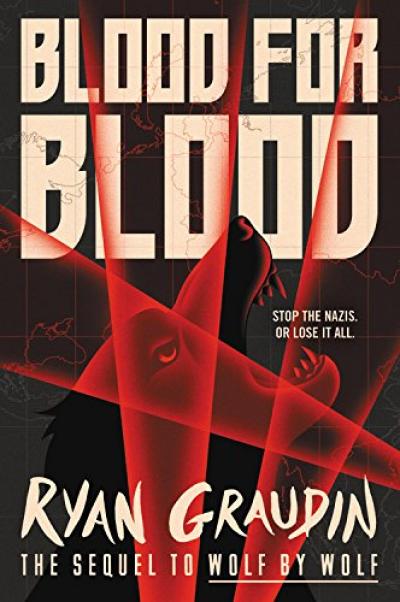 The second, and final, part of Yael’s story follows directly on from Wolf by Wolf, which you need to read first – and should, if this sounds up your street. The Second World War is over and the Nazis have won. In the first book, seventeen-year-old Yael, who has uncanny shape-shifting abilities after being subject to experiments in a Nazi concentration camp, disguised herself to join an epic motorbike race from Berlin to Tokyo in order to get a chance to assassinate Hitler. 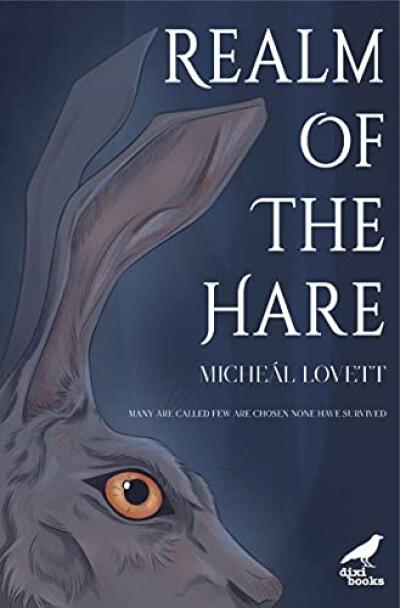 An atmospheric and strikingly lyrical fantasy tale that draws inspiration from a variety of mythologies in an allegorical exploration of humankind’s destruction of nature. Lovett tells the story of twelve-year-old Boudicca Moriarty, who must move to her grandparents’ farm in Ireland following the mysterious disappearance of her mother. There, under the careful watch of a wild hare, Boudicca discovers the ancient realm of the Ullauns and realises her fate to become one of the Ullaunites, a band of child warriors defending nature from villain Mustela and his evil army. 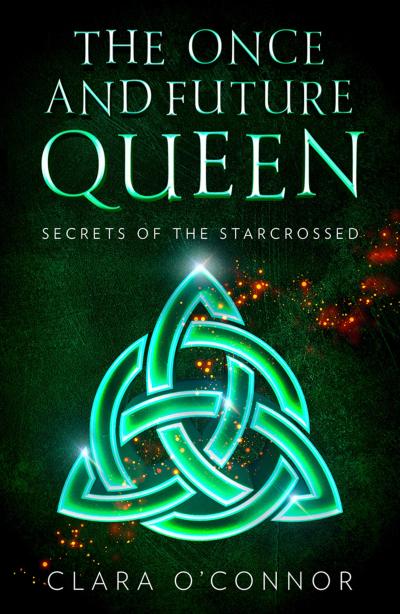 Secrets of the Starcrossed is the exciting opening novel of The Once and Future Queen series which blends an alternate history with fantasy. Set in a fictional reality where the Roman Empire has not fallen, the series tells the story of Londinium teenager Cassandra who unearths her true identity and discovers that her fate is far greater than she could ever have imagined. In this, the first of the series, we follow Cassandra as she befriends mysterious rebel Devyn who has come from beyond the walls of Londinium to seek a lost girl with magic in her blood. 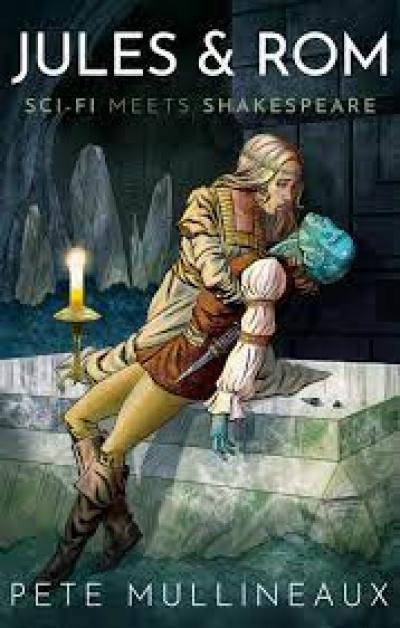 Science fiction meets Shakespeare might strike the average reader as an unusual concept, but Pete Mullineaux’s intriguing take on the famous bard’s tragic tale manages to be innovative while remaining true to the original. It is 2040, and technology has evolved to a stage where humanity is dominated by androids in all areas of life. Humans live with social disorders, climate change, environmental issues, and technology overuse. 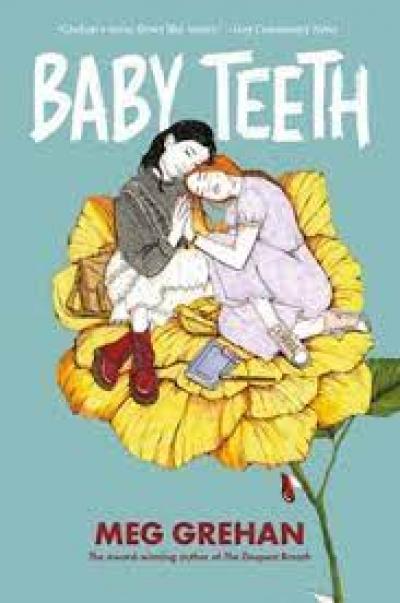 Immy is haunted by all the lives she has lived; they clamour in the back of her mind, crying out for attention, crying for the person she was a hundred, maybe a thousand years ago. But Immy is trying to live in the here and now, and she’s falling in love. She has been in love before, of course, but never like this. 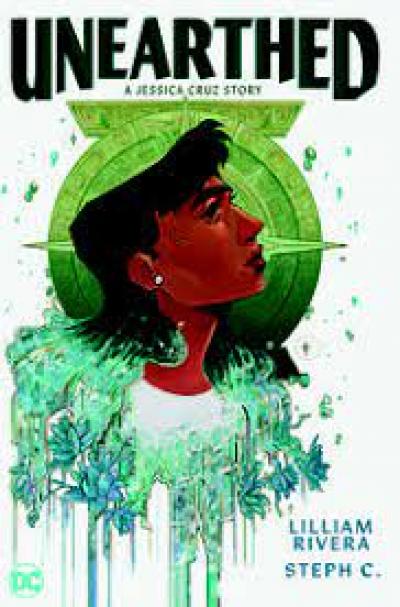 Unearthed is a reimagined origin story for one of DC’s most memorable Green Lanterns, Jessica Cruz. Jessica is a hard-working, academic-minded teenager, who finds her life thrown into chaos when her family is threatened with deportation. While Jessica struggles with the burden of hiding her status as an undocumented immigrant, she receives visions from the Aztec gods, who try to guide her through this difficult time. 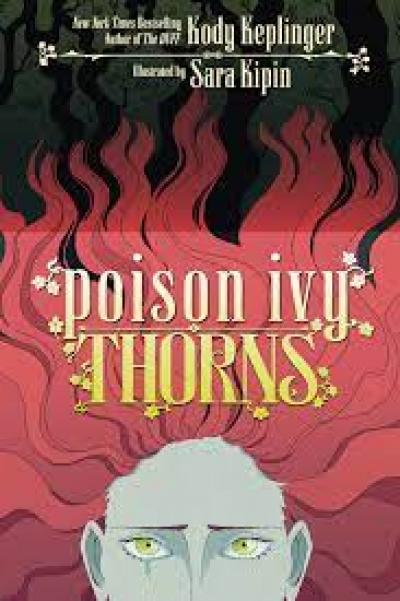 DC Comics new Young Adult novels series looks at the teenage origin stories of various heroes and villains from across their wide range of properties. It is a great idea, combining being a teen with getting to grips with new superpowers or dark villainous urges.

Ivy is one of the villains from the world of Batman. In Thorns we get to read Ivy’s tragic origin story that sets her on the path to becoming Poison Ivy.